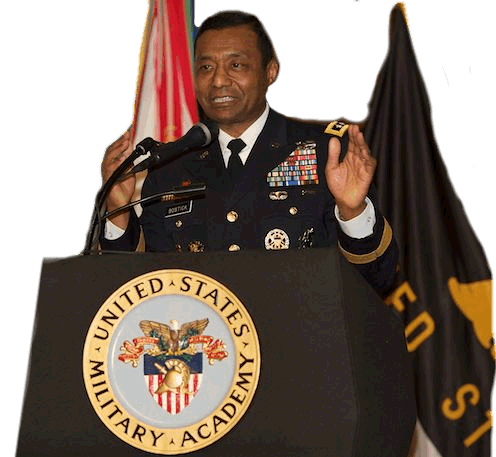 Lieutenant General (Retired) Thomas P. Bostick is a foremost authority, highly sought-after speaker, and consultant on accomplishing the seemingly impossible through future-focused strategies for leaders and their teams.
He is frequently consulted during times of crisis by decision makers in both the private and public sectors.
Lt. Gen. Thomas P. Bostick: ASCE 2017 OPAL Leadership Award Winner – Government

Lieutenant General (Retired) Thomas P. Bostick is an accomplished Senior Executive with more than 30 years of experience in both the public and private sectors. Most recently, he served as the Chief Operating Officer and President, Intrexon Bioengineering (NASDAQ: XON). Bostick led Intrexon operations for three health business units, six bioengineering and R&D divisions with over 1000 employees (700 PhD and MS degree scientists) in developing better DNA solutions for Energy, Health, Environment, and Food products. He led the restructuring of the company with experience in several merger and acquisition efforts where he worked closely with multiple strategic investors, private equity and venture capital firms leading to the successful sale of four Intrexon assets in a $100M deal.

Lieutenant General (Retired) Thomas P. Bostick served as the 53rd Chief of Engineers and Commanding General of the U.S. Army Corps of Engineers (USACE), where he was responsible for most of the Nation’s civil works infrastructure and military construction. He led the world’s largest public engineering organization specializing in construction, environment, and water resources management, including 700 soldiers and 35,000 civilians with a $25B program in over 110 countries. Under his leadership, USACE was the most improved agency in terms of employee satisfaction in the entire federal government, and the only federal agency with a successful financial audit during his tenure. An expert in crisis response, Bostick controlled the nuclear codes during the tragic events of 9-11, and he led the nation’s recovery effort following Hurricane Sandy. 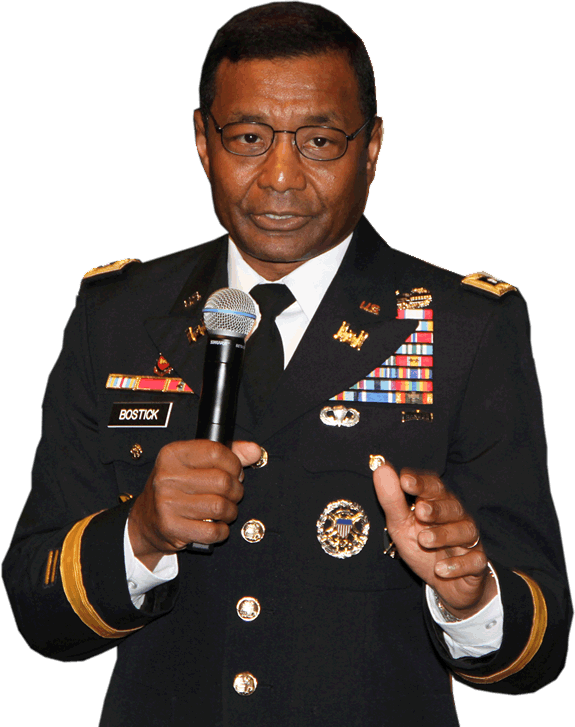 Director of Human Resources for the entire U.S. Army with a $62B budget for 1M Soldiers and 330K Civilians

He also served as the Director of Human Resources for the entire U.S. Army with a $62B budget for 1M Soldiers and 330K Civilians. He was on the committee that reviewed the “Don’t Ask, Don’t Tell” law, which was ultimately repealed, and he spearheaded the effort to improve opportunities for women, minorities and religious accommodations. Bostick was sent from Iraq to command U.S. Army Recruiting Command after it failed its 2005 annual mission. He significantly changed the organization by moving from individual to team recruiting and as a result, the Army was successful in reaching its recruiting goals during his four-year tenure. He helped create a new Army Slogan, “Army Strong”, and led marketing efforts with NASCAR, NHRA, Professional Bull Riding, as well as media such as radio and television. At Intrexon, he worked with WPP to lead the marketing campaign war on the Aedes aegypti mosquito which causes Zika, Chikungunya, dengue, and yellow fever.

Bostick was second-in-command of the 1st Cavalry Division and deployed over 25K soldiers and their equipment into Iraq. He then Commanded the Army Corps of Engineers Gulf Region Division. He was asked to turn-around a faltering construction program that had only obligated $1.5B of an $18B program. Within one year, Bostick led the obligation of over $11B in construction to support Iraq.

Bostick also served as an Associate Professor of Mechanical Engineering at West Point and was a White House Fellow, serving as a special assistant to the Secretary of Veterans Affairs. He is a 1978 graduate of the U.S. Military Academy and holds Master of Science Degrees in both Civil Engineering and Mechanical Engineering from Stanford University, and a PhD in Systems Engineering from George Washington University. He was awarded an honorary Doctorate Degree following his 2014 commencement address at Tuskegee University. In 2015 Bostick was selected from among 700 former White House Fellows for the John W. Gardner Legacy of Leadership Award. 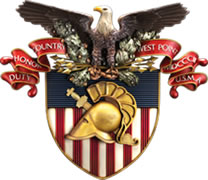 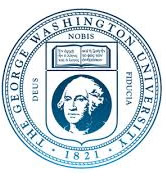 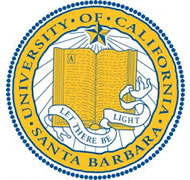 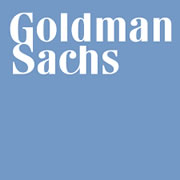 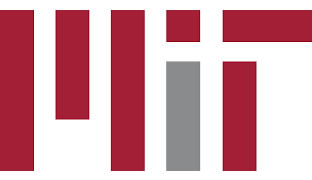 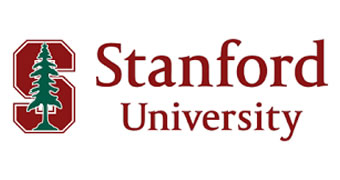 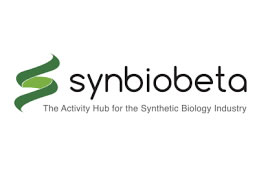 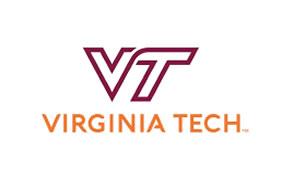 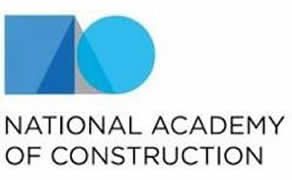 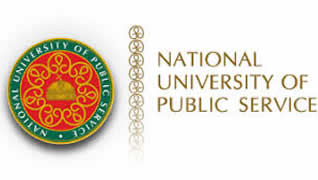 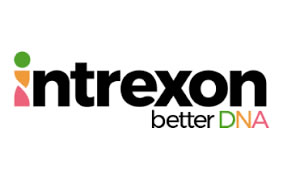